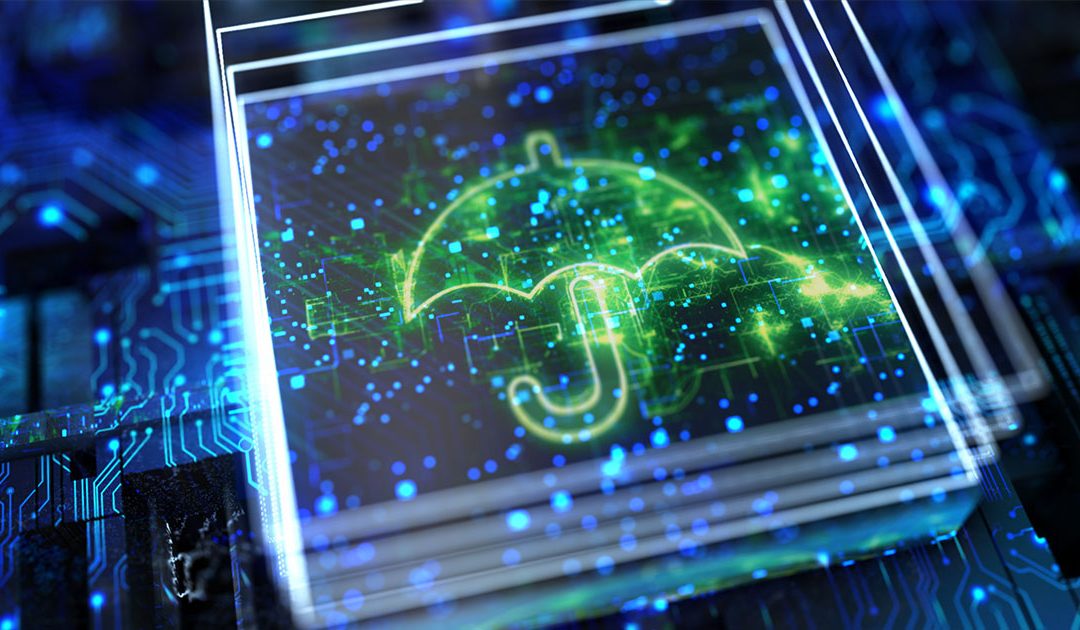 Since 2013, the United States has experienced 6.4 billion data breaches. Most of those attacks could have been avoided if users had ensured that baseline hardware, software, and communication encryption protocols were in place. Here’s what you need to know to protect your law firm and clients from becoming the next victims. Technology: Encrypting Your Law Firm.

Since that article was published in 2013, the United States has experienced 6.4 billion data breaches. An overwhelming majority of those attacks could have been thwarted if users had in place baseline hardware, software, and communication encryption protocols.

When encrypted data or physical devices are stolen, hackers typically are unable to review the encrypted, redacted, or altered data, rendering the data elements unreadable. Properly encrypting data and devices might obviate the need to report breaches under Wisconsin’s data breach statute and supreme court rules. Lawyers should ensure that their firms’ data and devices are encrypted so as not to become low-hanging fruit for thieves. Here’s what you need to know.

Hardware encryption is the most common and easily implemented encryption layer. Properly encrypted devices ensure that only the people who have credentials can unlock the devices and access the data. For example, an encrypted piece of hardware, such as a USB drive, phone, or computer that is stolen from a law firm, would be unreadable by thieves attempting to hook the stolen hardware up to another machine to read the stolen data. The only way to unlock and read the data would be for the thieves to have the credentials needed to log in or unlock the device.

Click the link to read more on the wisbar.org site. For help setting up your AUP or any computer-related issues or needs, contact The Computer Center by visiting computer-center.com/contact or call (608) 755-1524.