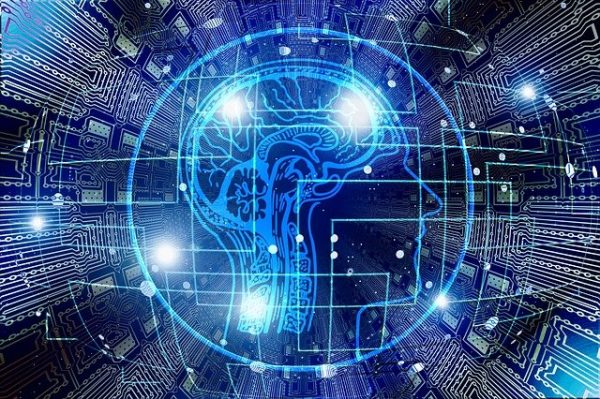 And One Simple, Inexpensive Solution That Will Prevent Them All From Doing Damage

Is your computer plugged in? Do you use a power strip with a surge protector? If so, you are a heartbeat away from disaster and don’t even realize it. The same electricity you depend on to run your computer network is also trying to destroy your data.

Believe it or not, electricity is one of the biggest threats to your computer network and the data it contains. Here are four computer power problems you must know about and how to prevent them.

So how do you protect yourself from electrical problems? The most simple and inexpensive solution to all four of these hazards is a battery backup. The battery backup (also known as a UPS or Uninterruptible Power Supply) senses when there are problems with the power and automatically switches to the battery protecting you from computer damage and data loss.

Choosing the correct battery backup for your computer or server can be tricky. Having one with a battery too small is the same as having none at all. For most desktop computers, a battery backup with a 500VA or larger rating should be sufficient to keep you going through momentary power problems. Protecting your server requires detailed knowledge of the server functions and power consumption in order to pick the right battery backup solution. If you want help in determining the right protection for your specific network, give us a call at (608) 755-1524 or visit computer-center.com/contact/ for any of your computer-related needs.