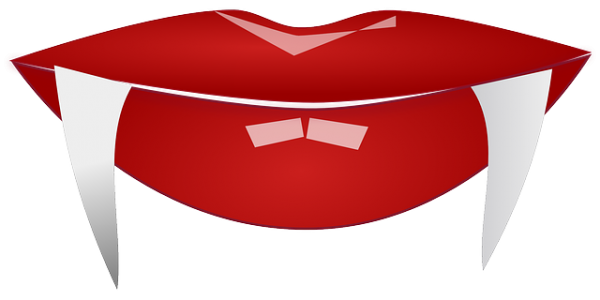 Here’s a loaded question: If you were renting a piece of equipment for your business that stopped working anywhere from 30 minutes to four hours every day, how many times would you tolerate that performance before you demanded a replacement? What is your biggest profit vampire?

For most, once would be more than enough to warrant action/ yet study after study is showing an alarming trend among employees: they’re admitting to wasting that much time at work on texting, social media or simply trolling the Internet on non-productive, non-work-related activities. Worse yet? Many employers KNOW it’s happening, but overlook it because they’re either too busy themselves to babysit or believe that “it’s not that bad.”

But here’s the reality: Distracted employees are crushing your profits. Study after study has proven that even a simple three-second distraction can double the chances of that employee making a mistake – so even if a cell phone rings and it goes unanswered, the distraction has occurred. but that’s the least of your worries; people are CREATING their own distractions. An Internet trend report published by Kleiner Perkins Caufield & Byers found the average user stops what they are doing to check their smartphone approximately 150 times per day. The average person spends over seven hours a month on Facebook alone, and that doesn’t account for Twitter, Pinterest, Tumblr and the millions of news, sports, gambling, port and gaming sites. To think some, if not all, of your employees are wasting your time and your money during work hours on non-work-related digital media is ignorance; but to ignore it is sheer stupidity.

Although it may be politically incorrect to state it this way, an employee is a “rented” asset. You are paying an agreed-upon price for a set number of hours worked to produce a specified result, whether that be sales, happy customers or work product created. You are “renting” their time and behavior. If an employee is NOT actually working during the time you are paying them to work, they are essentially stealing from you, just the same as you would be stealing from them if you asked them to work overtime but then refused to pay. Never forget, it’s called a “workplace” for a reason.

So how can you ensure your employees aren’t tempted to goof off or be distracted while at work? First and foremost, make sure they understand your expectations regarding cell phone Internet usage while at work. If you’ve never told them you expect them to work during work hours and NOT check personal e-mails, Facebook, text their friends, etc., don’t be mad at them. Give them sufficient breaks during the day to take care of personal matters or to troll the Internet – just be clear you don’t want them doing in on YOUR paid time. Second, set boundaries. You can implement content filtering on work PCs and devices that prevent employees from going to certain web sites during work hours. Of course, if you need help in developing a productivity plan for your workplace, give us a call! We can assist you with everything from acceptable-use policies to content filtering.