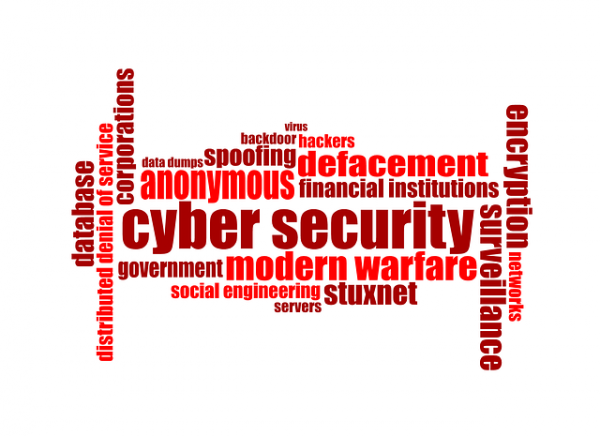 What does Metadata have to do with data breaches?

First, let’s define exactly what a data breach is. A data breach is the intentional or unintentional release of secure, private, or confidential information. When you think about data breaches or hear about it in the news, you may think about somebody from the outside maliciously getting into your network and accessing your company’s data. 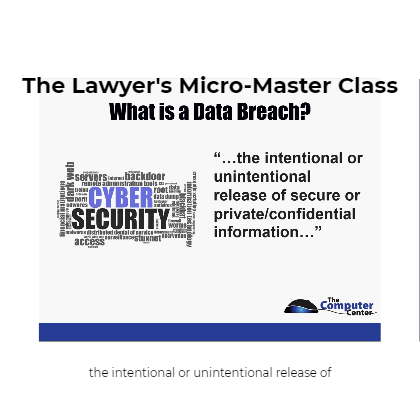 Metadata can contain a significant amount of confidential information. Therefore, releasing a document with metadata that has not been reviewed or cleaned up can be considered a data breach, even if it’s unintentional.

IBM hired The Ponemon Institute to do a research study on the causes of data breaches. They found out that a data breach’s root cause, 51 percent of the time, is still malicious or criminal attacks. That includes viruses, malware, somebody hacking into a system, or intercepting a message. But the other 49 percent, almost half of the data breaches, are human errors or system glitches.

Human error is somebody intentionally giving out that information or unintentionally releasing confidential information (such as a document’s metadata). A system glitch or computer issues can also be human-related. For example, failing to install a security patch that would prevent a data breach is considered a glitch, even though it is caused by human error. So even the computer glitches are human error in many cases. Glitches can also be programming errors, somebody sending a file to the wrong person or a misconfigured system that allows that breach to happen.

Files containing confidential information in their metadata are considered a data breach. Taking steps to understand, review and edit your files for inappropriate metadata is a necessary part of protecting your firm from a data breach. If you’re interested, head over to https://lnkd.in/dZnNG2A before the end of the day and sign up for a free scan.

For questions or concerns give us a call at (608) 755-1524 or visit computer-center.com/contact/ for any of your computer-related needs.