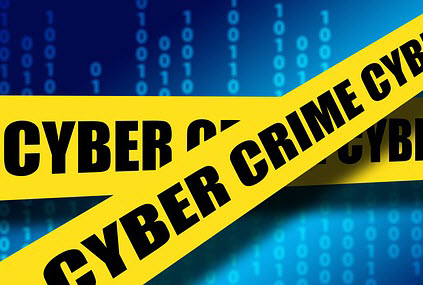 This threat affects all Wi-Fi networks and can allow hackers to intercept passwords, and steal sensitive information such as credit card numbers and emails. 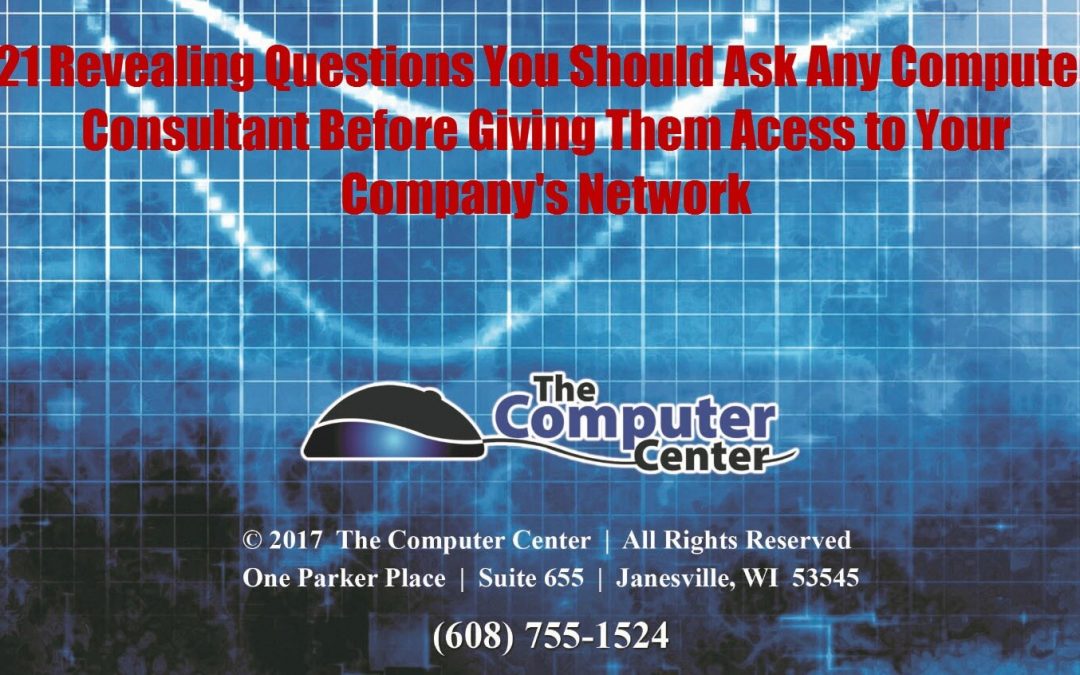 Creating Secure Passwords That You Can Remember

Having weak passwords can expose your online accounts to unauthorized use and takeovers. This is common with public webmail accounts like Yahoo and gmail.

In “Wireless Networking and Security – Part 1, I discussed some general mechanical and functional considerations when developing or extending a wireless network. In this edition, we will be examining common wireless security vulnerabilities, data encryption for secure...

Heartbleed – What You Need to Know

On April 7, 2014, there was a public announcement regarding a new security vulnerability that would affect the entire Internet and the name of the vulnerability was referred to as the “Heartbleed bug”.  Security analysts from around the world have described the...
Next Entries »